Day's Back in the day. The store is Ocean Grove's oldest continuously operating business. 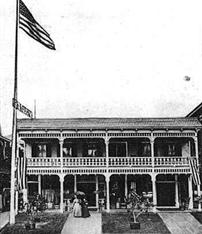 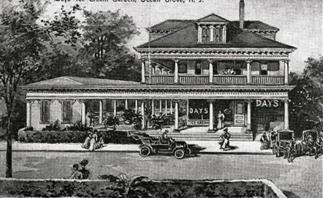 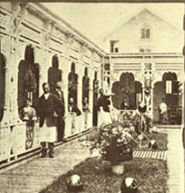 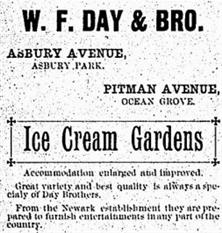 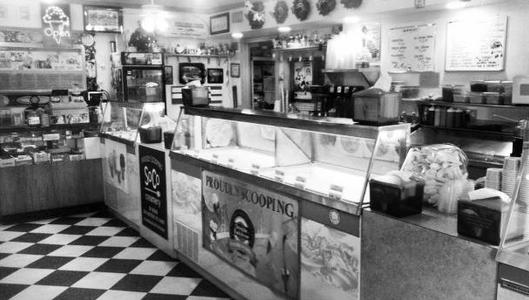 Hours of Operation for 2022 Season

​- Serving May through October

- Open seven days a week from